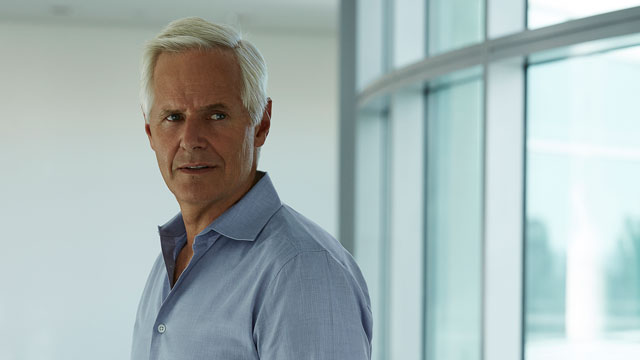 Described by Time Magazine as a “televisionary,” Chris Carter created one of the most successful television franchises of all time with his award-winning “The X-Files.” The show ran a remarkable nine seasons on Fox, is still seen today in over 60 countries, spawned two films and several comic book and video game adaptations. The impact of Carter’s series is such that in 1997, Time Magazine named him one of “The 25 Most Influential People in America.” Carter also created the shows “Millennium”,“Harsh Realm”,“The Lone Gunmen,” and in 2016 will bring “The X-Files” back to television with a 6-episode limited run on Fox.