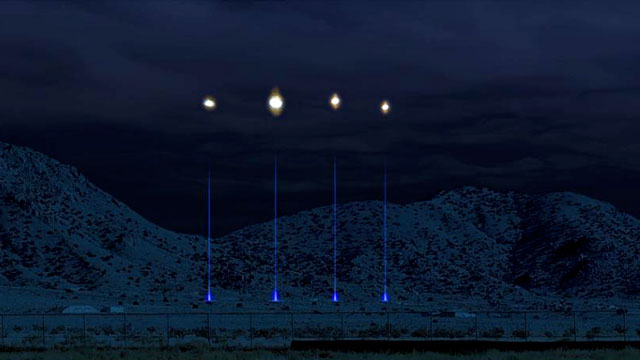 Longtime UFOlogist and UFO researcher, Chris Lambright has studied the UFO images captured by Paul Bennewitz over Kirtland Air Force Base in New Mexico. He believes they may be something much more mysterious than top secret USAF aircraft. Chris, is the author of X Descending in which he documents his thoughts on the images, and his interviews with Paul Bennewitz, and others involved with the events. The Paul Bennewitz case involving Air Force officer, Richard C. Doty reveals a classic case of government disinformation and cover-up. Is this where rumors of the Dulce underground base began?