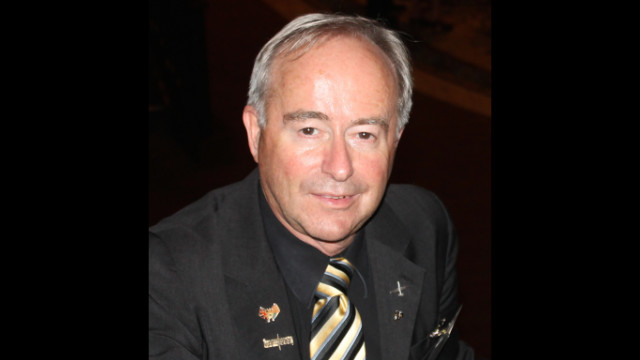 In the final 2 hours of the program Dave is joined by Chris Pocock.

Chris shares his view on how he believes the U-2 created Area 51 & How “Area 51” was created in 1955 for test flights of the U-2. He also discusses the behind the scenes actions of the CIA and why it moved the U-2 base from Groom Lake to Edwards AFB in 1957.

Mr. Pocock also gives us insights into why the secret site was re-occupied in 1959 and explains what he believes to be the truth regarding UFO myths about Groom Lake.

Chris Pocock is a British writer, specializing in aerospace.

His interest in the U-2 Dragon Lady spy plane started in the early 1970s with a visit to Davis-Monthan AFB in Arizona, which was then the home of the US Air Force U-2 wing. In 1989, his first book on the U-2 was published to favorable reviews, especially from members of the US airborne reconnaissance community.

So he continued to research the history, and follow the current operations, of this remarkable aircraft. He helped to ensure that an original U-2 aircraft and camera were preserved and transferred to the Imperial War Museum, Duxford, UK.

The CIA Historian described him as “today’s foremost authority on the U-2 and its development.”