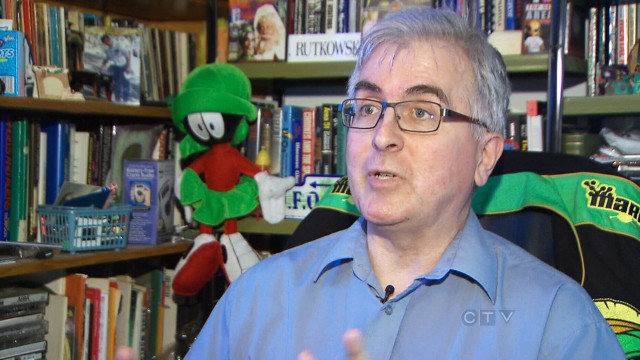 UFO researcher Chris Rutkowski opens his vault of documents and images, and will discuss his research of what happened in the Whiteshell Forest near Falcon Lake on May 20, 1967.

BIO:
Chris Rutkowski is a Canadian science writer and educator. Since the mid-1970s, he’s written about his investigations and research on UFOs, for which he is best known. However, he has been involved in many other writing and media projects for more than 30 years, including TV specials; The Monster of Lake Manitoba, Moonlight Serenade, and Amateur Nights. He has ten published books on UFOs and related issues, a collection of short stories and has contributed to many other volumes, both fiction and non-fiction.