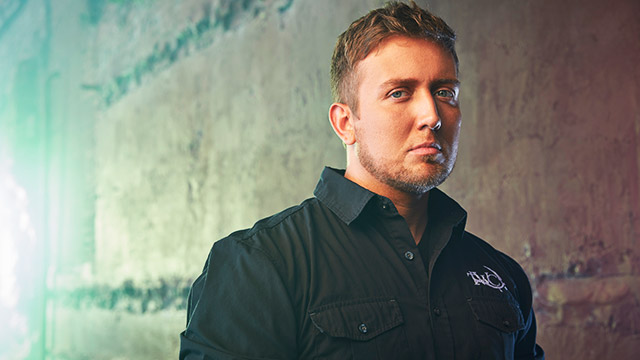 Founder of Tennessee Wraith Chasers and Star of Haunted Towns on Destination America, Chris became fascinated with hauntings at a young age after a frightening supernatural encounter. While in his grandfather’s barn, he came face to face with a “shadow person,” a shadow-like humanoid figure also known in some cultures as “wraiths” that are usually seen in peripheral vision. Since then, Chris has devoted his life to investigating paranormal activity. Though a skeptic by nature, he’s receptive to the idea that spirits are among us but seeks hard evidence to prove it. Chris is a native of Gallatin, Tenn., where he was raised in a strict missionary Baptist household.

Chris’s TV career began when he won a spot on SyFy’s Ghost Hunters Academy to train under Steve Gonsalves and Dave Tango of Ghost Hunters. After returning home, Chris founded the Tennessee Wraith Chasers ghost-hunting team to investigate paranormal mysteries. The team made their television debut as the stars of Destination America’s fan-favorite series Ghost Asylum, in which they investigated America’s most frightening asylums, sanitariums, penitentiaries and haunted hotspots. Now they star in the all-new series Haunted Towns, airing Tuesdays at 10/9c on Destination America.