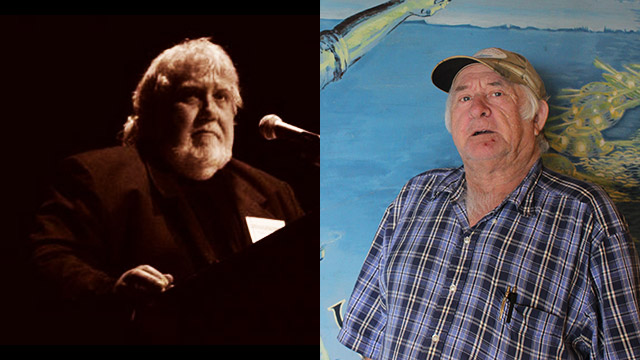 Chris Styles is an independent UFO researcher who is best known for his work on the Shag Harbour Incident and other classic UFO cases that have occurred in Atlantic Canada. He has presented at several MUFON symposia and has published several speculative papers on UFO cases featuring reality transformations.

Laurie Wickens was born in Yarmouth, Nova Scotia in 1949, Laurie Wickens grew up in Bear Point and spent the summer months living with his grandparents on Bon Portage Island. His father taught him how to fish at a young age, and by age 12 he had his own boat for harvesting moss. At 17 he quit school and began fishing fulltime. He has also worked as a fisheries consultant in West Africa and the Caribbean for both American and International companies. Laurie is now retired and resides in Shag Harbour, Nova Scotia. 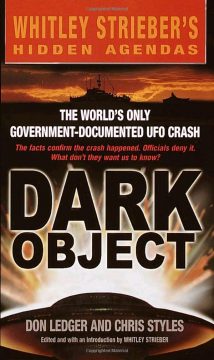