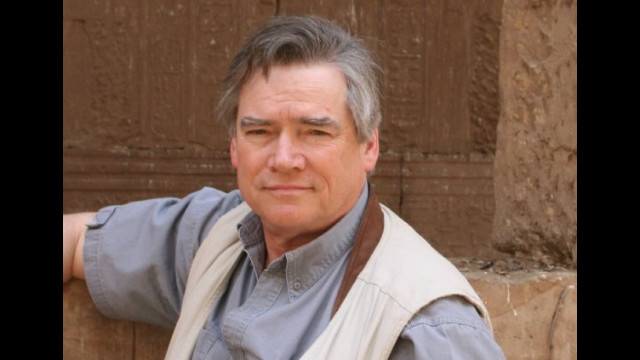 From the pyramids in the north to the temples in the south, ancient artisans left their marks all over Egypt, unique marks that reveal craftsmanship we would be hard pressed to duplicate today. Drawing together the results of more than 30 years of research and nine field study journeys to Egypt, Christopher Dunn presents a stunning stone-by-stone analysis of key Egyptian monuments, including the statue of Ramses II at Luxor and the fallen crowns that lay at its feet.

Christopher Dunn was born in 1946 in Manchester, England, and has an extensive background as a craftsman, starting his career as an indentured apprentice in his hometown of Manchester. Recruited by an American aerospace company, he immigrated to the United States in 1969. For 52 years, Chris worked at every level of high-tech manufacturing from machinist, toolmaker, programmer and operator of high-power industrial lasers, Project Engineer and Laser Operations Manager. For 17 years, he served as Human Resource Director for a Midwest aerospace manufacturer.

Chris has published over a dozen magazine articles, including the much quoted “Advanced Machining in Ancient Egypt?” in Analog, August 1984, and has had his research referenced in over a dozen books on Egypt. In the United States he has discussed his research in appearances on PAX Television, the History Channel’s “Ancient Aliens”, Travel Channel, Discovery Channel, The Learning Channel, and Lifetime Television. Additionally, Chris has made numerous presentations on his ancient Egyptian findings at conferences worldwide.