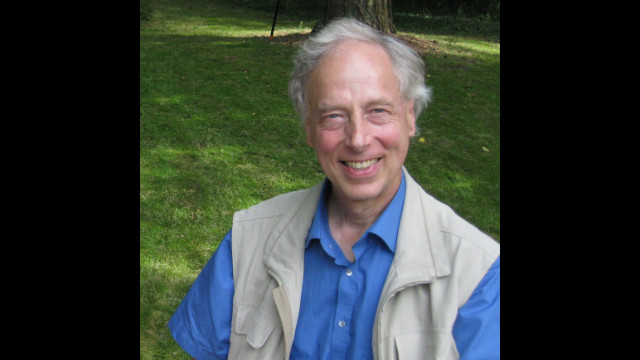 “The North” is simultaneously a location, a direction, and a mystical concept. Although this concept has ancient roots in mythology, folklore, and fairy tales, it continues to resonate today within modern culture. McIntosh will lead our listeners, through the magical and spiritual history of the North, as well as its modern manifestations, as documented through physical records, such as runestones and megaliths, but also through mythology and lore.

Dr. Christopher McIntosh was born in England in 1943 and grew up in Edinburgh, Scotland. He holds a doctorate in history from Oxford, a degree in German from London University and a diploma in Russian from the United Nations Language School. After working in London in journalism and publishing he spent four years in New York as an information officer with the United Nations Development Programme, then moved to Germany to work for UNESCO. In parallel he has pursued a career as a writer and researcher specializing in the esoteric traditions as well as nature-oriented belief systems. He is married to the scholar of religion Dr. Donate Pahnke-McIntosh. Their home is in Lower Saxony, North Germany.