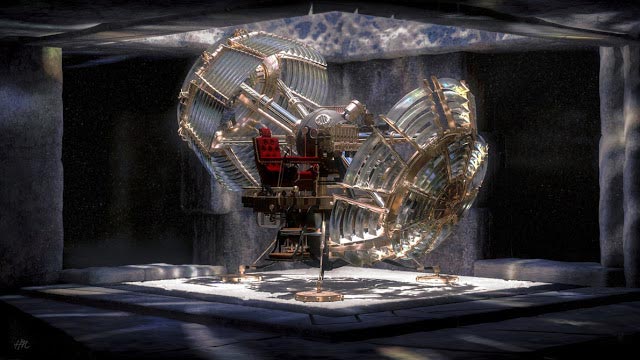 Portals are found in many books, movies and video games. Some of them are links between distant places, others travel back or forward in time, and the most powerful ones lead into different dimensions.

Most people presume that these gateways exist only in the realm of science fiction, but there are some who strongly support the idea that portals have been opened in ancient times and quite possibly in the present days as well.

According to two National Security US Informants, the Department of Defense developed time travel technology over 45 years ago.

As early as 1967, the US government possessed a fully operational time travel machinery built on the quantum access researched by Tesla.

This technology has been used in order to cloak military facilities, as well as provide political and economic advantages by way of knowing what the future holds. Some claim the CIA seized Tesla’s papers on teleportation shortly after his death.

One of these two National Informants, Michael Relfe, is a former member of the US armed forces who claimed he was a member of a top-secret US operation.

Recruited in 1976, he spent the next 20 years adjusting and expanding one of the two US colonies on Mars. Those bases served as strategic high intelligence research point, and in order to preserve their secrecy, they were built in the future.