In our 1st and 2nd hours, Cliff Dunning introduces ideas which are ahead of their time, controversial and thought-provoking.

Cliff Dunning is the host and producer of  Earth Ancient Radio, as well as researcher and investigator. His experiences as former Program Director for The Learning Annex, Whole Life Expo and numerous national conferences, helped him developed a keen awareness for provocative subjects on our planet’s known and unknown civilizations, and the thousands of anomalous archeological discoveries which are not covered by conventional science and the media. 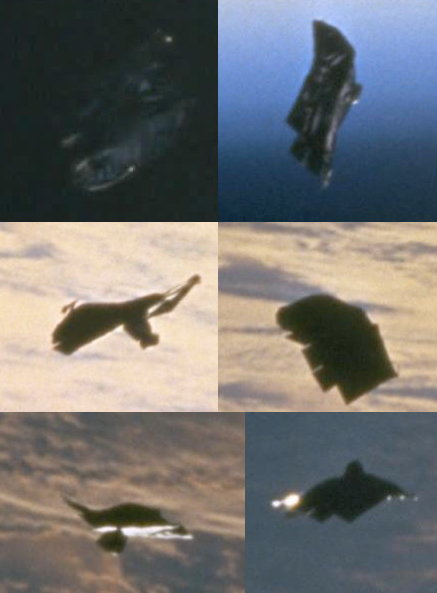 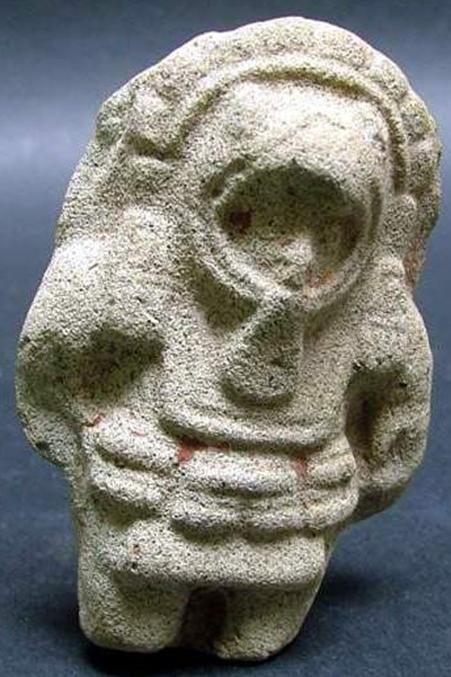 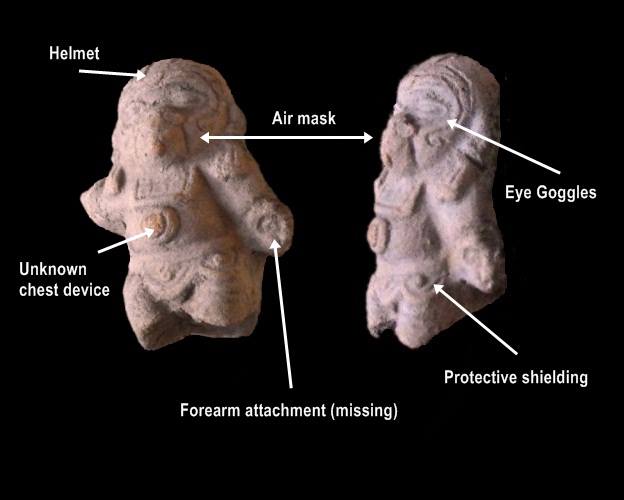 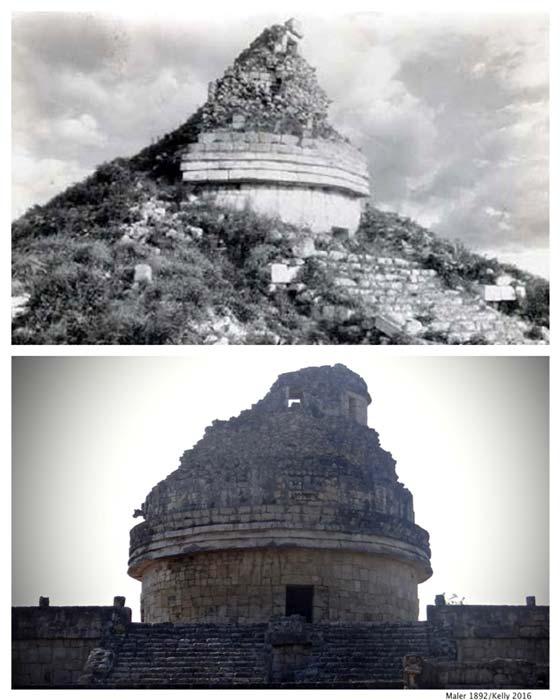 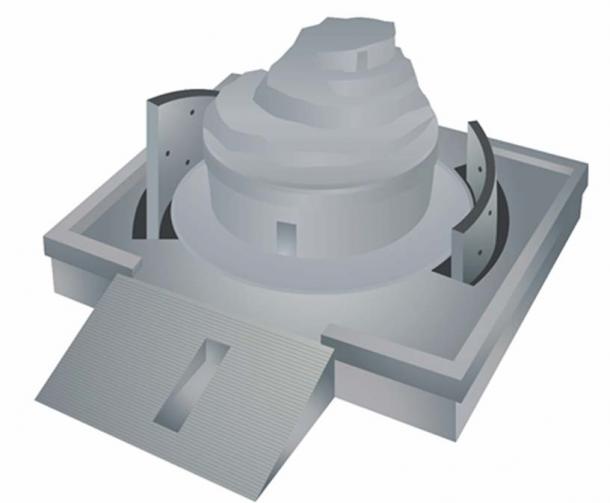 5 Artist rendering of the movable facade