A computer virus has reportedly infected the US military drone fleet, Wired.com reported, citing three sources familiar with the matter.

The military’s Host Based Security System detected the virus two weeks ago, according to the news outlet, which added that it so far has not appeared to affect overseas missions by either interfering with pilots’ navigation or leaking classified information.

Network security specialists, however, tell Wired that the virus keeps returning to computers at Creech Air Force Base in Nevada despite repeated attempts to remove it.

“We keep wiping it off, and it keeps coming back,” a source familiar with the network infection said. “We think it’s benign. But we just don’t know.” 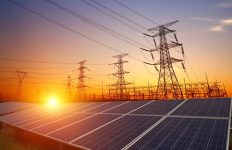 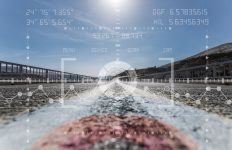 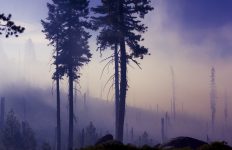 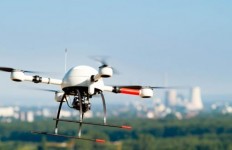 Drone Swarms Are Going to Be Terrifying and Hard to Stop→