A Florida contractor says he was attacked by a bobcat inside a woman’s condo, but the animal’s owner says her feline is no predator, just a 10-pound domestic long-haired kitty named Calli.

The contractor, Marcos Hernandez, filed a lawsuit in Tampa on Dec. 19, alleging condo owner Christine Lee illegally kept a bobcat inside her unit. He said a bobcat scratched him on May 16, causing serious injuries after he entered the condo to conduct a fire safety inspection.

Hernandez was in the condo alone, Lee said, something that shouldn’t have happened. She said an employee from the building was supposed to accompany him inside.

“This has gotten so blown out of proportion, it’s ridiculous,” Lee said. 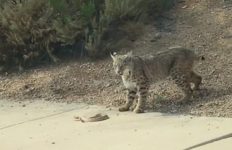 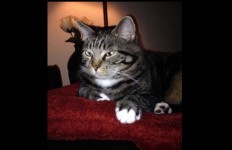 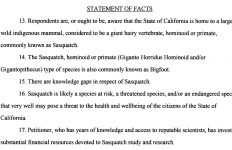 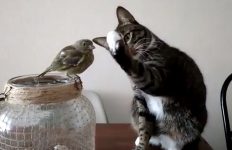