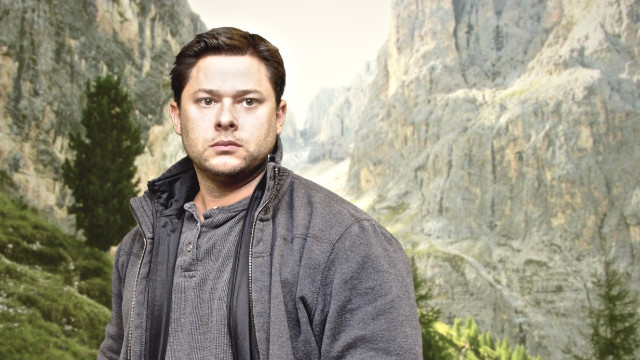 The true story about two friends who get lost in the pacific northwest after an incredible encounter with a Sasquatch and end up fighting for survival.

In 1998 Craig and his childhood friend Kenny traveled to California to visit his brother. After going off to explore the Mount Shasta area on their mountain bikes they experience an incredible encounter with a Sasquatch. Craig and Kenny follow the Sasquatch only to find themselves lost and fighting for survival in the vast forests of Northern California. After more than 20 years Craig is telling his story in “The Day I Met Bigfoot.”

This Just In: Man shoots gun in national park after he claims he saw Bigfoot