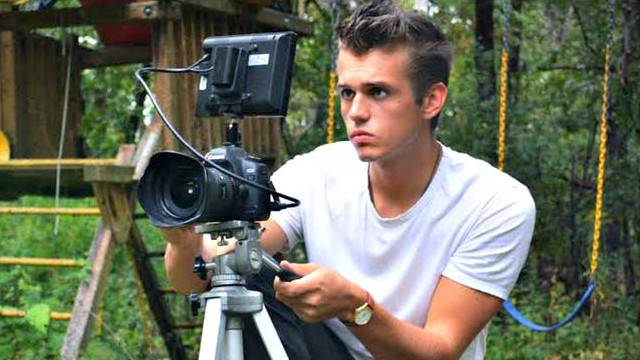 You saw him on Ghost Adventures, now, Dakota Laden takes his sister and best friend on a cross-country road trip to visit the most-haunted locations in America. Tonight he is here to talk about his new TV Series and much more!

Dakota Laden writer, director, editor, filmmaker, popular You-Tuber and contest winner best known for his Ghost Adventures spoof which landed him a guest spot on the show, “Ghost Adventures” with Zak Bagans. He also worked on several films including; “Allegiant”, “Trail to Terror”, and “The Last Witch Hunter”. Currently he will be starring in a new TV Series on the Travel Channel, called “Destination Fear”.