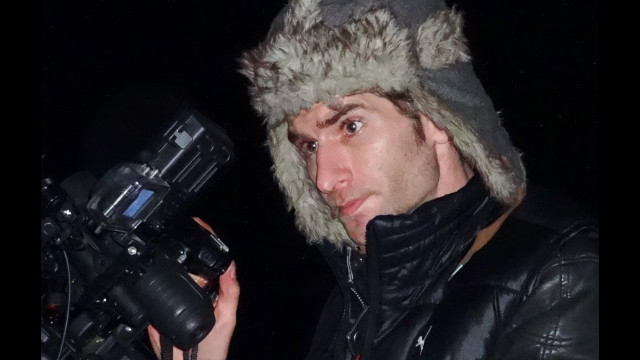 Damien Nott will discuss his documentary, Australian Skies and new film, Fractured Realities which is about to come out. He will also share his own personal witness accounts of ariel phenomena he captured on film.

Damien Nott was born in Sydney, Australia and grew up in the western suburbs of Sydney where he currently resides. His story came to public attention in 2012, after contacting a UFO research organization in an attempt to find an answer to his repeated experiences with the UFO phenomena. He became and continues to be an avid researcher focusing on that subject.