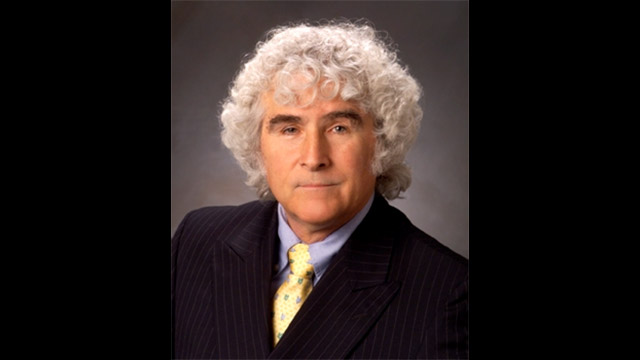 Daniel Sheehan is a Harvard College, Harvard Law School and Harvard Divinity School–trained Constitutional Litigation and Appellate Attorney. For close to five decades, Dan’s work as an Federal Civil Rights Attorney, Author, Public Speaker and College and Law School Educator has helped expose the structural sources of injustice in our country and around the world. He has protected the fundamental and inalienable rights of our world’s citizens and has elucidated a compelling and inspiring vision for the future direction of our human family. Dan’s dedication to this vision and his work have placed him at the center of many of the most important legal cases and social movements of our generation.

Today, Dan is presently defending Chase Iron Eyes, the 2016 National Democratic Party Nominee for the United States Congress from North Dakota – who has been charged by the North Dakota State Attorney General with Felony Incitement to Riot.

Dan also successfully defended Dr. John Mack, the Chairman of Harvard University’s Department of Clinical Psychology, before an ad hoc Harvard Faculty Committee that was investigating Dr. Mack for a potential violation of academic standards for his writing of his 1994 book entitled: Abduction: Human Encounters with Aliens – and, since then, Dan has served as General Counsel to The Disclosure Project organized by Dr. Steven Greer and The Citizen Hearings on Disclosure organized by Steven Bassett.

Dan is presently the Director of The New Paradigm Institute in California devoted to developing a New Paradigm Worldview that will take into account the up-coming discovery of Extra-Terrestrial Intelligence on one or more of the newly-discovered Exo-planets.