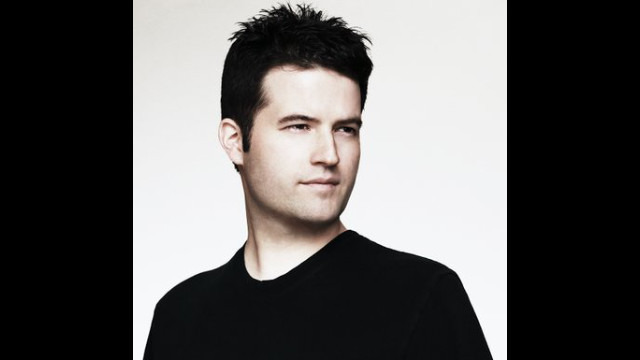 Danny Draven unlocks the crypt and discusses his experiences and what it’s like to make horror films.

Danny Draven is an Irish-American filmmaker. He is an award-winning writer, director and producer of primarily genre films & TV. After receiving his film degree from Emerson College, he moved to Hollywood and worked his way up through the ranks until he began producing and directing sci-fi/horror films for independent genre studio Full Moon Pictures (Puppet Master Series, Trancers) where he cut his teeth before starting his own production company, Lukan Pictures.