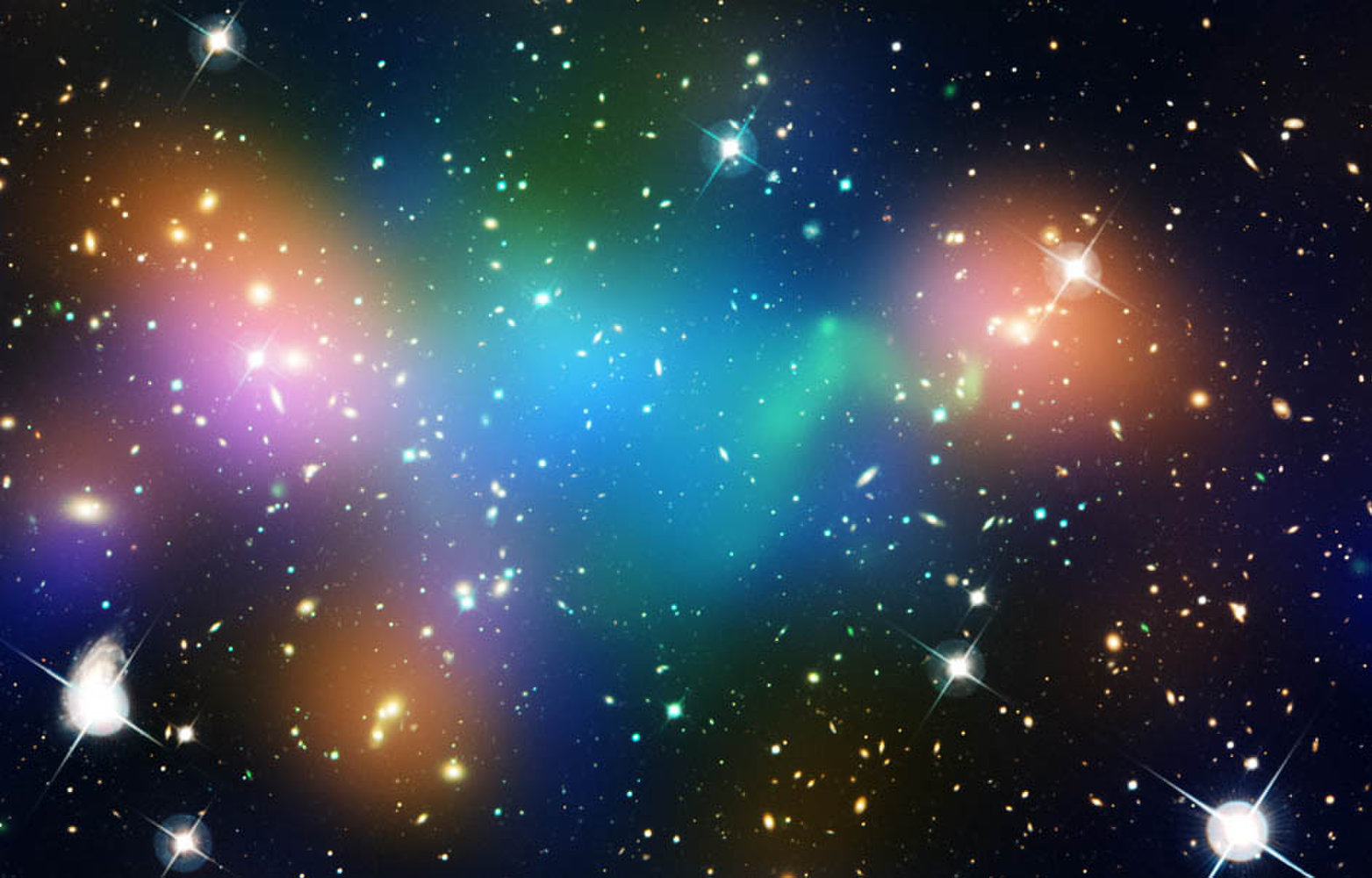 Dark matter is the elusive, invisible substance that appears to make up more than 80 percent of the total mass in the universe — far more than accounted for by the “regular” matter that makes up things like stars, planets and everything astronomers can directly observe. A new study makes the bold claim, however, that perhaps dark matter doesn’t exist at all.

But scientists aren’t convinced that the study holds water.

Hints of the existence of dark matter appeared as early as the 1930s, but the real discovery took place in 1978, when astrophysicist Vera Rubin concluded that the observable motions of galaxies couldn’t be explained by the laws of Newtonian physics alone. Due to the speed of the galaxies’ rotation, the stars on their edges would fly away if the only thing holding them in place were the visible matter.

Rubin estimated that the galaxies must contain about six times more mass than what could be observed with existing instruments. Forty years later, despite extensive efforts, scientists haven’t found a fundamental dark-matter particle or any evidence of what makes up the mysterious substance. Swiss astrophysicist André Maeder, author of the new study, has proposed that the mysterious effects attributed to dark matter could have another explanation.

The hypothesis at the heart of the new theory s that “empty space is scale-invariant,” Maeder, a researcher and honorary professor at the Department of Astronomy of the University of Geneva, told Space.com. “That means that if we make dilatation of [empty space] or contraction of it, its properties should not change, which seems rather reasonable.”