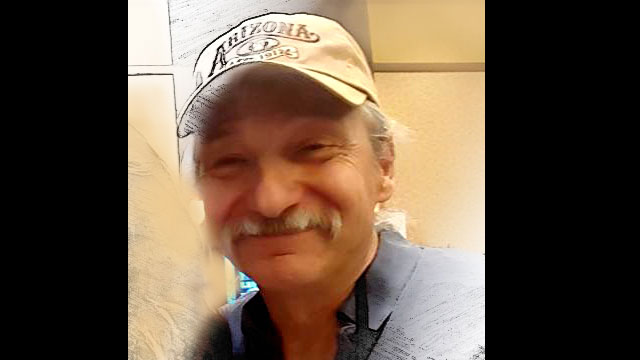 Dave Shock grew up in the Dayton Ohio area not far from Wright-Patterson AFB. Growing up near Wright-Patterson AFB spurred his interest in UFO’s. In 2008 he got more interested and as a amateur astronomer, asked this question. “Why don’t we use the technology of today and answer the age old question: ‘Are they real?'” Dave started a campaign to launch a satellite for UFO Research. Dave learned about what it takes to get a satellite up, however, satellites back then were too expensive and he never got off the ground, until today. Along came CubeSats that are cheap and easy to acquire. Dave heard about a group sending up a CubeSat in the name of UFO research, so he made contact and explained about his past Satellite project and his role in the UFO community. Before he knew it, he was on board with CubeSat For Disclosure.

Dave Shock’s parents saw a UFO about 30 miles west of Wright-Patterson AFB back in the early 70’s, but never reported it. They were near the town of Eaton, Ohio. They pulled over and watched the bright red glowing light, they also had another sighting of a smaller craft come out, heading in the direction of Wright-Patterson AFB. Dave’s father is a Korean War vet and does not shake up easily, to this day, refuses to speak of it. His mother has had a long lived interest in Ufology, and told him of it, but not until he started his first satellite project in 2008. Dave saw a boomerang shaped UFO over Denver back in 2013, 4 times in one week.