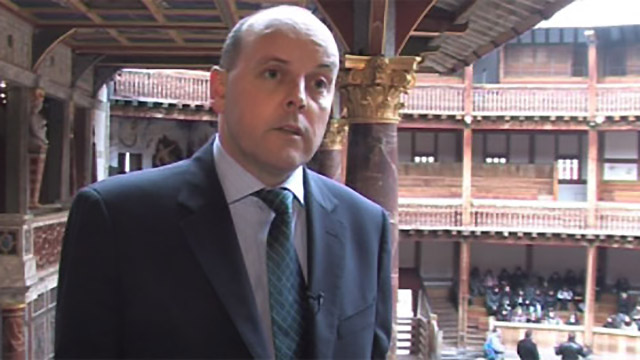 David Adair is an internationally recognized expert in space technology spin-off applications for industry and commercial use. At age 11 he built his first of hundreds of rockets which he designed and tested. At 17 he won “The Most Outstanding in the Field of Engineering Sciences” from the US Air Force. At 19 he designed and fabricated a state-of-the-art mechanical system for changing jet turbine engines for the US Navy that set world record turnaround times that still stand today.

David is famous for his presentations that include little known facts and anecdotes from his involvement with the space program, including “the things he has seen” at Area 51. He has also testified before the U.S. Congress about alien intelligence, as well as the problems behind the scenes of the U.S. space program.

He is starring in a soon to be released documentary that lays out evidence to corroborate his extraordinary claims, and features commentary from noted experts such as Stanton Friedman.