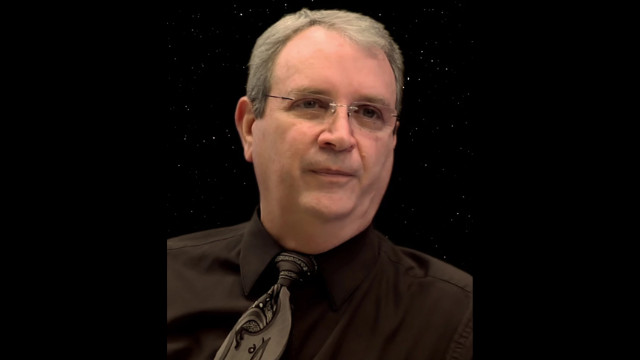 David Gerrold is a world renowned author, scifi icon and creator of some of the most enduring pop culture programming in history and tonight we will speak candidly about his life behind the scenes, from having Trouble with Tribbles and his involvement with Star Trek to raising his own Martian Child.

David Gerrold is the author of over 50 books, hundreds of articles and columns, and over a dozen television episodes. He is a classic sci-fi writer that will go down in history as having created some of the most popular and redefining scripts, books, and short stories in the genre. TV credits include episodes from Star Trek:The Trouble With Tribbles , Twilight Zone: A Day In Beaumont and A Saucer Of Loneliness, Tales From The Darkside: Levitation, If The Shoes Fit, Logan’s Run and many others.

He also wrote an autobiographical tale of his son’s adoption, The Martian Child, won the Hugo and Nebula awards for Best Novelette of the Year and was the basis for the 2007 movie, Martian Child, starring John Cusack, Amanda Peet, and Joan Cusack.