Conspiracy theorist David Icke claims he was verbally abused by Australian TV hosts after they aggressively challenged him on his belief that the moon is a hollow space station.

Icke slammed chat show hosts Lisa Wilkinson and Karl Stefanovic for their behavior during the Thursday morning interview, accusing them of being “childish and superficial.”

The eccentric former journalist, who is currently touring Australia and presenting 12-hour seminars, said he was also abused by another team member of the show off air.

Footage of the interview shows Wilkinson and Stefanovic grill Icke over some of his more bizarre conspiracy theories, which include the belief that many influential people are actually shape-shifting lizards. 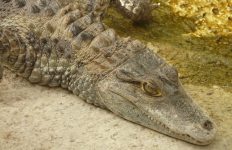 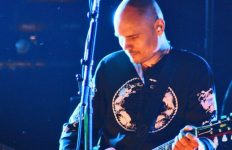 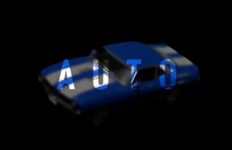 Bizarre Video Makes It Look Like People and Cars Can Shapeshift→