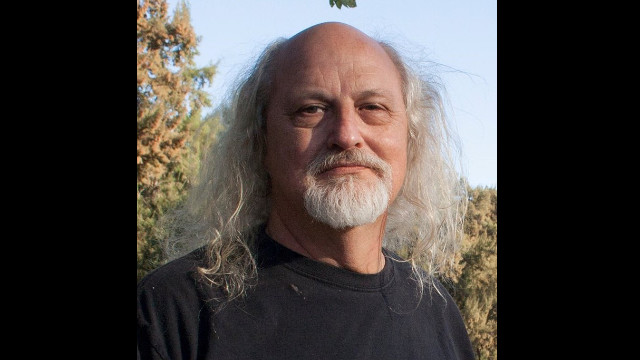 David Kulczyk, Known as the “Homicide Historian” will share his research of some of the most bizarre arcane deaths, murders, and accidents that at one time shocked the West Coast.

David Kulczyk born to first-generation Americans in Bay City, Michigan and is the author of six true crime or odd deaths books. As a freelance writer his work has appeared in the Sacramento News and Review, Maximum Ink Music Magazine, Pop Culture Press, Madison Magazine, The Colorado Springs Independent, The SF Guardian, The East Bay Express, The Chico News and Review, the Seattle Times and TruTv and he appeared in two episodes of Deadly Women. David attended Madison College, the University of Wisconsin–Madison and graduated from California State University-Sacramento. He currently lives in Sacramento.