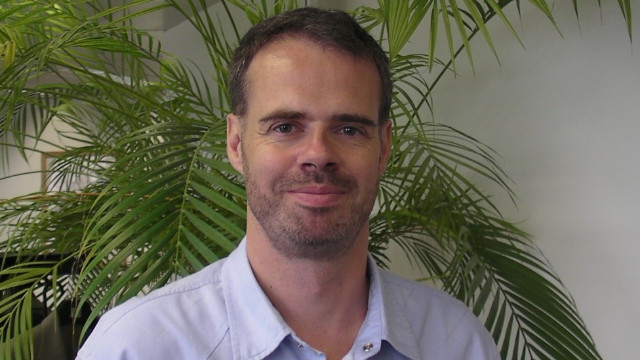 Advanced alien races have been visiting Earth for millennium, but until very recently, they have revealed very little about themselves. David McCready was encouraged by them to gather a team of researchers who were trained in interplanetary astral projection to connect their minds and bodies of advanced alien beings.

BIO:
David McCready is the first son of two homeopathic doctors, and while his family had a history of natural clairvoyance, David displayed no obvious tendencies. As an adult David successfully pursued a career in structural engineering, and later in project management, but he never stopped studying the skills that came so naturally to his parents. He had a breakthrough in 1995, achieving reliable access to the Astral World, and a variety of non-physical beings who actively taught him how to better navigate the astral realm. David then set aside his engineering profession to specialize in training other people in the art and science of astral travel.

In 2014 one of David’s contacts “upgraded” him with special consciousness abilities to enable him to lead pioneering research into extraterrestrial worlds using astral projection. He was tasked with using new his abilities, and his network of experienced fellow travelers, to interact with interplanetary and interdimensional beings on their own worlds. From these experiences David’s research team has created an encyclopedia of other species, and created reliable techniques to help others make these journeys themselves.