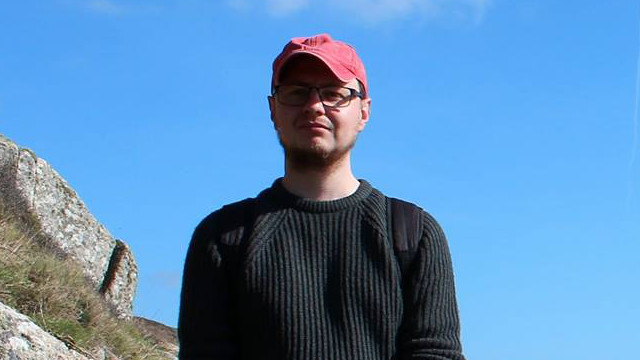 This evening is an exploration of the many occult, esoteric, imaginative as well as creative speculations that have resonated around the UFO phenomenon. Understanding the phenomena as an archetypal challenge to our cultural limitations with special guest David Moore.

David Moore is a writer based in Penzance, Cornwall UK. After seeing a UFO in 2008, David’s literary tastes radically developed from gloomy existentialism to the more optimistic philosophy of Colin Wilson’s ‘new existentialism’. David lectured at both the first and second International Colin Wilson Conferences and his work has been published by Cambridge Scholars. Evolutionary Metaphors is David’s first book, and he is currently researching for his second.