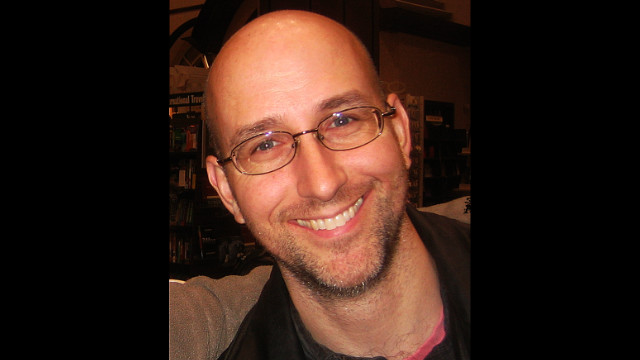 Dave O’Neil will explore the connections that existed between religion, science, and mythology three thousand years ago.

BIO:
A childhood cult experience made David O’Neil question religion more than most people. After college a clue appeared which indicated the biblical Samson story might be related to ancient celestial events. Following the lead, David slowly worked out the mind-blowing history our priests, scientists, and historians have turned their backs on for the past two millennia.

David’s current projects include computer programming and helping others understand our forgotten heritage. He has previously worked as an engineer, supervisor, and project manager making auto components and packaged pump systems. He enjoys creating systems and tools to organize information and make things easier and higher quality.