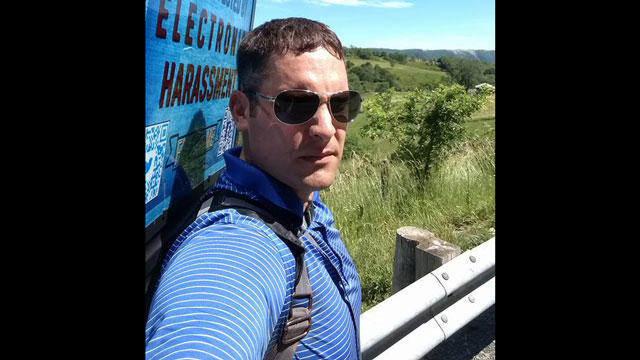 David Voigts is a former Naval Officer and graduate of the United States Naval Academy in Annapolis Maryland. He earned a degree in Control Systems Engineering. Dave worked as a Surface Warfare Officer in Electronic Warfare and nuclear engineering jobs.

While in the service David learned of an ongoing non-consensual human experiment testing a human-machine interface weapon. The program is testing technologies similar to those used in modern prosthetics.

A similar program was revealed in the seventies where a government agency was caught dosing unsuspecting citizens with LSD. The agency never told the human subjects they were in an experiment or checked to see if there were long term effects on their lives. That agency was brought before the Congress in the Seventies.

Since then many ethical reforms and training have been put in place. At the Naval Academy there is a substantial character development program. All go through ethics and moral philosophy classes. There are classes in Naval Law. The humanities courses include discussions of Solzhenitsyn and the Soviet Gulag system. Trainees visit the Holocaust Museum and listen to Holocaust survivors speak. The Tuskegee and Atomic Radiation experiments are discussed. All in all there’s an extensive effort to ensure that new officers have a strong moral compass.

So, upon learning of the current non-consensual testing, David began a public outreach campaign for the victims, and has been doing public outreach for a year now. He is currently walking across the country raising awareness on electronic manipulation of targeted individuals.