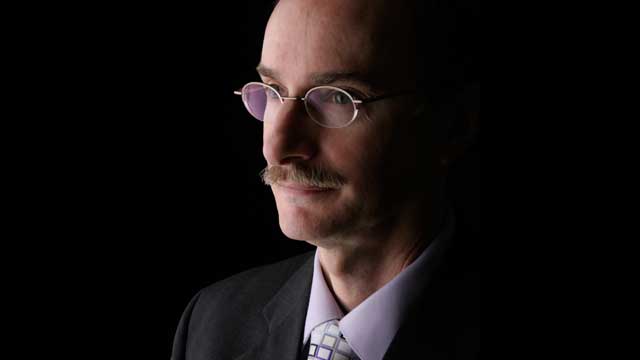 Dean Radin, PhD, is Chief Scientist at the Institute of Noetic Sciences (IONS). Before joining the research staff at IONS in 2001, he held appointments at AT&T Bell Labs, Princeton University, University of Edinburgh, and SRI International. He is author or coauthor of over 250 technical and popular articles, three dozen book chapters, and three books including the award-winning The Conscious Universe, Entangled Minds, and the 2014 Silver Nautilus Book Award winner, Supernormal.

Supernormal, published by Random House July 2013, discusses ancient legends from a scientific perspective about supernormal powers developed through the practice of yoga.  To do this, Dr. Radin discusses what yoga is really about.  It is not what we see today in most health clubs around the world.  He also describes what the traditional superpowers are, and considers if they are merely superstitions, or something more.  He focuses on scientific experiments when investigating these abilities, and concludes that some of these legendary powers are real.  This has immense implications for our understanding of human potential, for science, and for society.  The foreword of Supernormal is written by Deepak Chopra.

His 4th book Real Magic is out now.