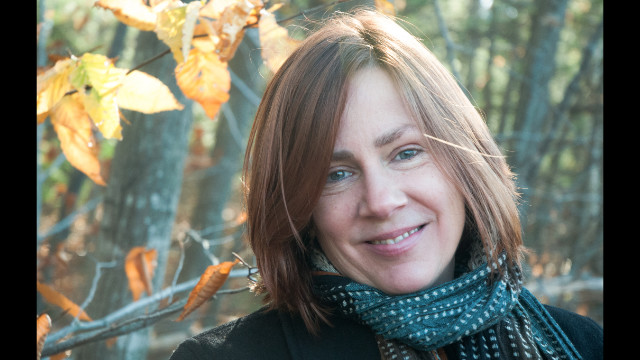 A century ago, the curious idea that spirits not only survive death but can be contacted on the “other side” was widespread. Psychic mediums led countless séances, claiming to connect the grieving with their lost relations through everything from frenzied trance writing to sticky expulsions of ectoplasm.

The craze caught Harry Houdini’s attention. Well-known by then as most renowned magician and escape artist, he began to investigate these spiritual phenomena. Tonight we look into his work, research and obsession with finding and exposing the truth.

Deb Noyes is an author of nonfiction and fiction for all ages she is also an editor and photographer. Deb earned a B.A. in English from the University of Massachusetts and an MFA in Writing from Vermont College. She has taught writing and literature at Emerson College and Western New England College, and was a Visiting Writer in Lesley University’s MFA in Writing for Young People program.