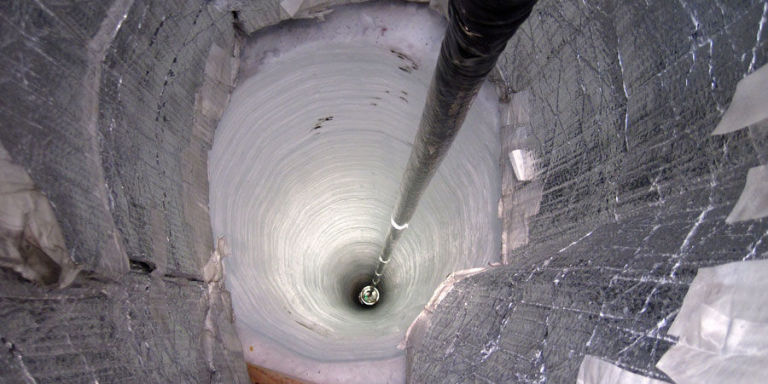 Elon Musk’s got everyone thinking about tunnels these days, with their potential to change transportation and alleviate traffic. But how far down can you go before digging gets impossible, wether you’re trying to go down or horizontal?

The deepest hole you could actually fall into is the Moab Khotsong mineshaft in South Africa, southwest of Johannesburg. At 1.9 miles down, the fall down would be a lengthy 25 seconds, probably enough time to text someone “Uh oh I am falling to my death.”

While only 9 inches in diameter, the deepest artificial hole in the world belongs to Russia, a project of the former Soviet Union. In a sort of reverse Space Race, both the United States and the USSR made attempts from the 50’s through the 70’s at the deepest hole ever dug. While the US discontinued funding in 1966, the Kola Superdeep Borehole, which began construction in 1970, eventually hit 40,230 feet down. That’s almost half the distance to the Earth’s mantle.