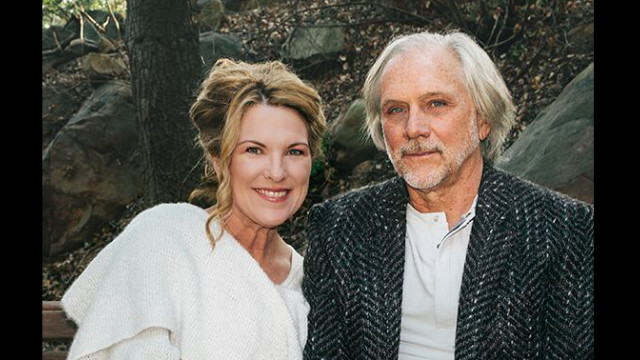 Physicist and filmmaker William Arntz, creator of What the BLEEP Do We Know!?, and mystical visionary Deirdre Hade, founder of The Radiance Journey, explore the Tao of Surprise in the Age of Surprise.

Deirdre Hade:
A profound sensitive and mystic, Deirdre Hade’s inner gifts and search for self-discovery brought her under the mentorship of elders and teachers in the mystical Christian tradition, the I Am Presence teachings, the Hindu Vedic tradition and Mussar and Lurianic Kabbalah, which she studied for over 20 years under the tutelage of two esteemed Rabbis. In 2004, Deirdre founded Radiance Healing and Meditation- now simply called The Radiance Journey- a system of energy healing and mystical wisdom from the ancient knowledge of the Kabbalah’s Tree of Life.

William Arntz:
William Arntz started his professional career as a research laser physicist, working on “Star Wars” high energy lasers. He then moved on to software, writing “AutoSys”–an automated job control system currently in use by most Fortune 500 companies. He sold that company, retired, but then decided to make a film: creating, producing and directing What the BLEEP Do We Know!?, an exploration of spirituality, quantum physics, neurology and outrageous possibilities. The film and the companion book, with editions in over twenty languages, were international hits.