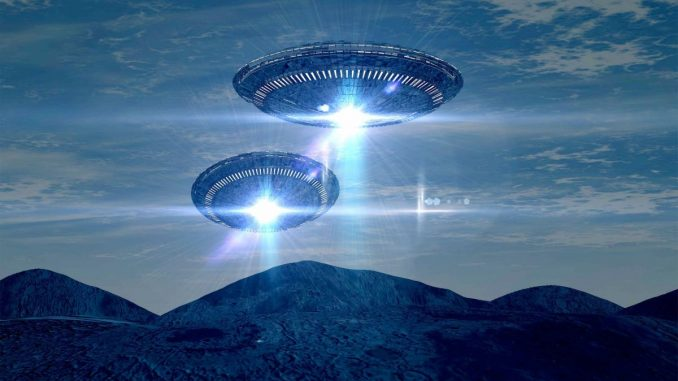 Derek Tyler has been studying the subject of alien contact for most of his life, after having his first sighting at the age of seven. He has had at least a half-dozen sightings in total, two of which involved military aircraft. Mr. Tyler has interviewed well over three thousand abductees and contactees, and is both an alien abductee and a military abductee himself. In addition, he is befriended by both civilians and high-ranking military officials who are involved in working with aliens and related projects as part of their duties. These people have been kind enough to share information that would have been otherwise unavailable to him, which greatly enhanced his understanding of the overall situation regarding both alien beings and the American government’s interactions with them. He is the author of Alien Contact: The Difficult Truth.