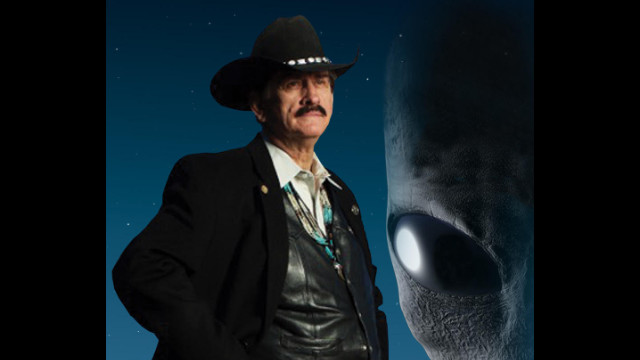 Derrel Sims, the Alien Hunter, has been removing anomalous metal devices from people for almost 4 decades. As such, he has amassed the largest collection of evidence of human/alien contact, as well as some interesting theories as to what exactly is causing this phenomena.

In 1994, a writer reviewing his work originated the name, “Alien Hunter.” Mr. Sims’ primary work is gathering physical evidence from cases of alleged human/alien contact. He is an advisor/investigator for the PARSEC organization. This is an Italy based organization of medical doctors, physicists, psychotherapists, and other professionals who invited Sims to come on board in 2000 to use his skills to complete professional investigations in psychological and physical evidence in this work. His presentations to medical, scientific and college conferences as well as the the public at large, show compelling approaches to human/alien encounters. His extensive training and experience in investigative approaches and therapeutic interventions allows him to select the right approach for the individual and the event.