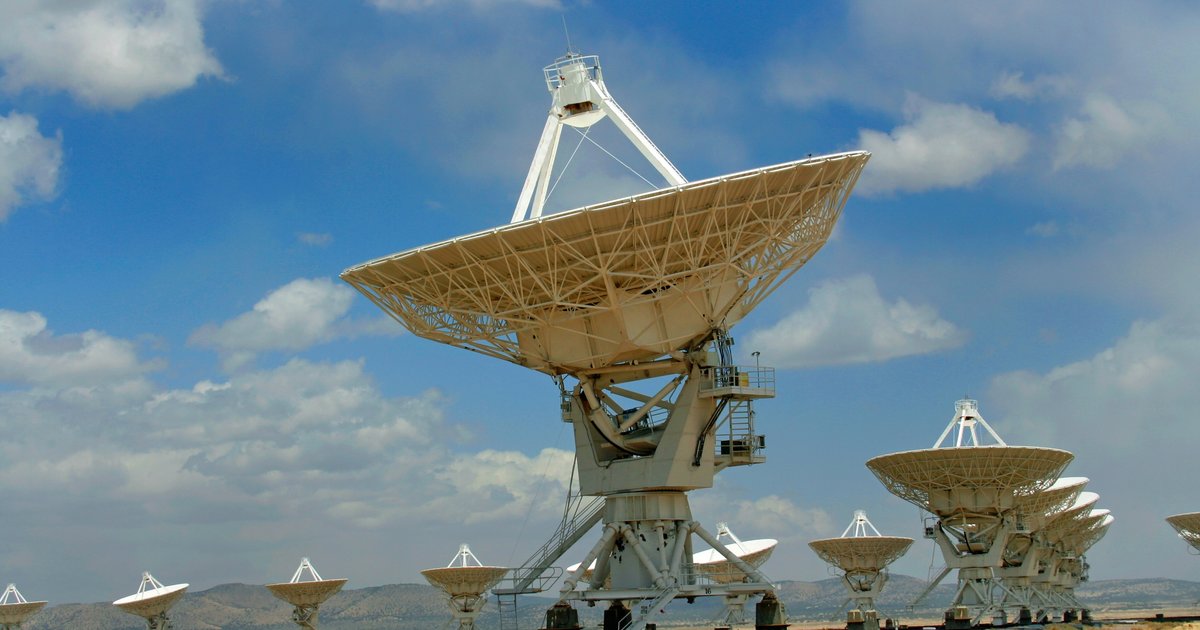 Attributing scientific progress to eureka moments is popular because it is easy to understand, argues Milan Cirkovic, a senior research associate at the Astronomical Observatory of Belgrade and an assistant physics professor at the University of Novi Sad in Serbia and Montenegro. But, he writes in the journal Space Policy, “It puts too big an emphasis on the ‘origin myths’ and the role of great personalities, key moments, events, and circumstances in any historical process.”

Cirkovic said in an email that the community involved in the search for extraterrestrial intelligence (SETI) should instead be prepared for a process that would take a very long time. It may take decades as the SETI community looks at all the reasons aliens might not be the source of a mysterious signal.

“I have only tried to point out that both history of science and logic and common sense suggest — on a descriptive level — that contact will be a protracted affair, probably not recognizable as such over timescales of years or decades,” Cirkovic said. He was careful not to say how contact might proceed, but that it would take a long time and repeated observations.

Think about the protracted debate concerning “Tabby’s star,” which is showing strange brightening and dimming. Some say it’s due to a possible “alien megastructure,” while others are pointing to various natural processes, such as exocomets.

“More structure is obviously necessary, as far as signals are concerned,” Cirkovic said. “The example often quoted (first due to Nikola Tesla, who was somewhat forgotten as a SETI pioneer) is the presence of prime numbers 2, 3, 5, 7, 11, … etc. in the signal.”

Prime numbers are a non-natural process that are considered by SETI scholars an indication of possible life.