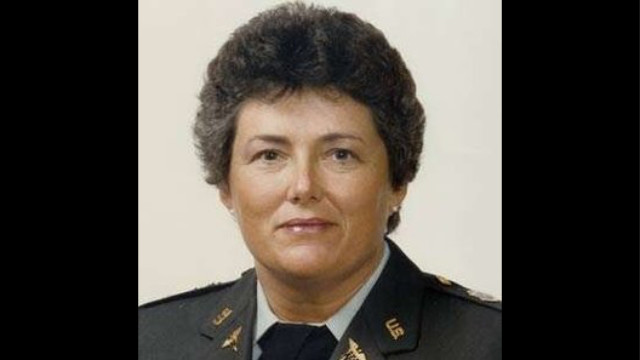 Dr. Diane Corcoran will be sharing her research with near-death experiences in the military, including first hand accounts of several veterans who report having NDEs. They will also discussion the problems with responses to NDEs by VA and military physicians.

COL. (Ret) Corcoran has 50 years of nursing experience and is President Emeritus of the International Association for Near-Death Studies. She has been researching and lecturing Internationally on Near-Death experiences for over 40 years. She as been working with Veteran health care organizations and teaching them about NDE’s for 30 years. She has published in several journals on NDE’s. She spent 25 years in the Army Nurse Corp, starting in Vietnam and finished after Desert Storm in Frankfurt, Germany. She received many military awards to include the Bronze Star.