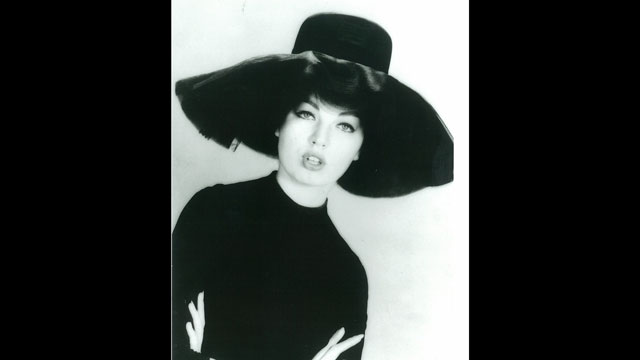 Additionally, Ms. Morang is listed in multiple editions each of all of the following: Who’s Who In The World; Who’s Who In America; Who’s Who Of American Women; and, Who’s Who In The West Silver Anniversary Edition. She was formerly with ABC-TV in Hollywood, working on the morning news and talk show, “A.M.”, was a member of a Hollywood Emmy Award-winning team; is a 3-time Regional Emmy judge; and has many other credits to her name, including professional theater working with top-name stars, being on-air talent for the TV show Motorsports International, and as a writer.