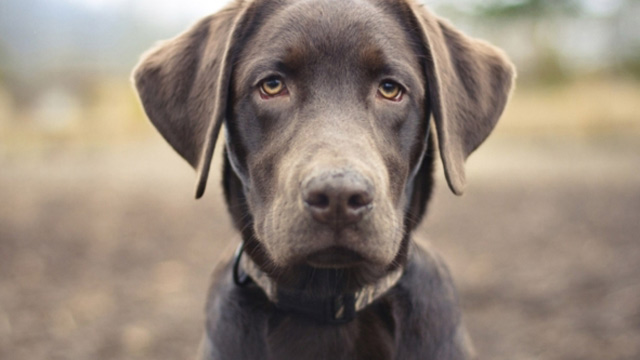 If you’re a true dog lover, you take it as one of life’s simple truths that all dogs are good, and you have no patience for scientific debate over whether dogs really love people. Of course they do. What else could explain the fact that your dog runs wildly in circles when you get home from work, and, as your neighbors report, howls inconsolably for hours on end when you leave? What else could explain the fact that your dog insists on sleeping in your bed, under the covers—in between you and your partner? At the same time, there’s no denying that some dogs are smarter than others. Not all dogs can, like a border collie mix named Jumpy, do a back flip, ride a skateboard, and weave through pylons on his front legs.

A study published in the journal Intelligence by British psychologists Rosalind Arden and Mark Adams confirms as much. Consistent with over a century of research on human intelligence, Arden and Adams found that a dog that excels in one test of cognitive ability will likely excel in other tests of cognitive ability. In more technical terms, the study reveals that there is a general factor of intelligence in dogs—a canine “g” factor.

For their study, Arden and Adams devised a battery of canine cognitive ability tests. All of the tests revolved around—you guessed it—getting a treat. In the detour test, the dog’s objective was to navigate around barriers arranged in different configurations to get to a treat. In the point-following test, a researcher pointed to one of two inverted beakers concealing a treat, and recorded whether the dog went to that beaker or the other one. Finally, the quantity discrimination test required the dog to choose between a small treat (a glob of peanut butter) and a larger one (the “correct” answer). Arden and Adams administered the battery to 68 border collies from Wales; all had been bred and trained to do herding work on a farm, and thus had similar backgrounds.