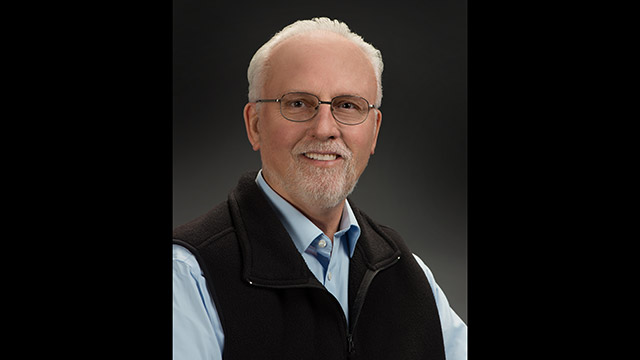 BIO:
Don is a graduate of Corban University, majoring in theology and education. He was a pastor for almost a decade before leaving the ministry. Since then, Donald Zygutis has studied the writing’s of Carl Sagan for over 40 year’s and believes Carl Sagan was one of the greatest scientists of the twentieth century. In Don’s book, The Sagan Conspiracy, he points out how Sagan’s belief in ancient aliens is indisputable and is proud to be able to bring facts to light about Sagan’s life and beliefs that have been suppressed and covered up by the Pentagon and NASA.