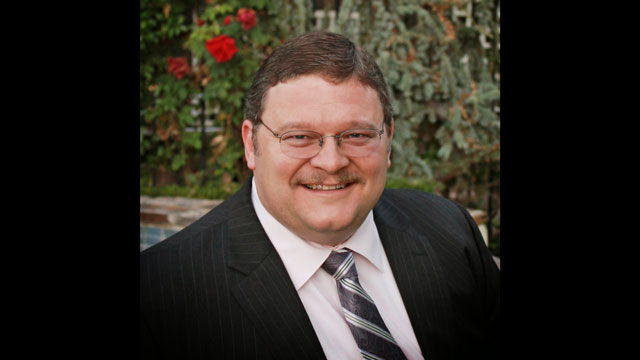 Douglas “D.B.” Stearns, Author of the SciFi series Harmonic Wars, is a happily married father of five. He and his wife are also very proud grandparents. D.B. is a resident of the great state of Texas. He entered the Air Force in October 1983, and retired at Scott AFB, Illinois 20 years later. After a short tour overseas as a logistics manager for a contracting company during the Iraq war, D.B. became an IT project manager for a defense contractor.

In 2011, D.B. retired from the IT industry when he was inspired by a television special on the Great Pyramid of Giza and was fascinated by the advanced engineering built into the pyramid. His research of many ancient, mysterious sites greatly inﬂuenced as a rich storyline unfolded in front of him. 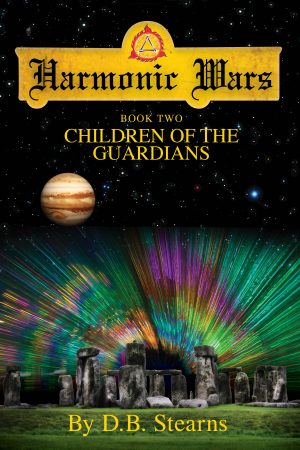 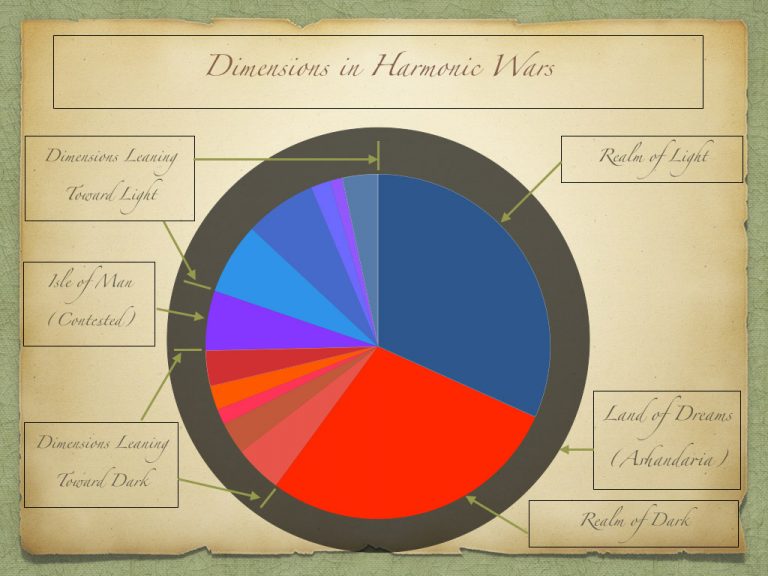 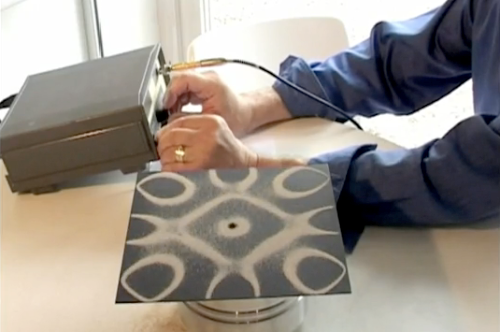