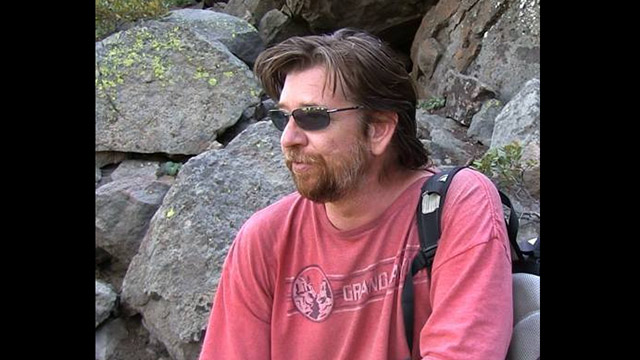 DUSTIN NAEF is the author of two forthcoming books: Mount Shasta’s Forgotten History and Legends (2016), and The Secrets of Mount Shasta’s Mysteries (2017). Dustin became interested in Mount Shasta’s legends and prehistory after living in the area for over a decade. Years of research led him to conclude that the mountain’s true history has been largely suppressed and omitted, and never told before in modern times. It is the author’s view that prehistoric Native American legends preserve accurate memories of historical events that occurred in the remote past. His primary fields of interest are history, the occult, mysterious legends, the paranormal, mythology, and folklore.

Dustin will be discussing the pre-hisoric history of Mount Shasta based on Native American legends which predate the modern-day New Age beliefs that are already well-known today. Mount Shasta is considered to be a New Age mecca, and he will go into some of the modern spiritual beliefs—as well as discussing the darker side of Mt.
Shasta, and the prehistoric history which most people don’t know about.