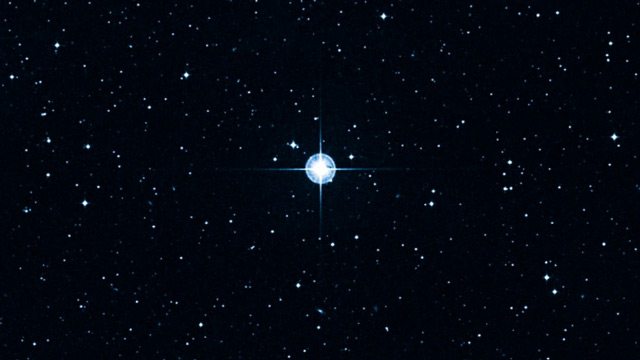 When scientists train their telescopes on the sky in search of Earth-like planets, they tend to look around younger, sun-like stars.

The logic seems sound: So far, our solar system is the only one where life has ever been found. If living things exist elsewhere, it seems logical they’d be found under conditions not too different from our own.

But we may be missing a world of possibility, according to astronomer Lisa Kaltenegger. Several worlds, in fact.

In a paper published Monday in the Astrophysical Journal, Kaltenegger, who is director of the Carl Sagan Institute at Cornell University, and her colleague Ramses Ramirez modeled the conditions under which life could exist around stars that are close to using up their fuel — ones much older and bigger than our sun.