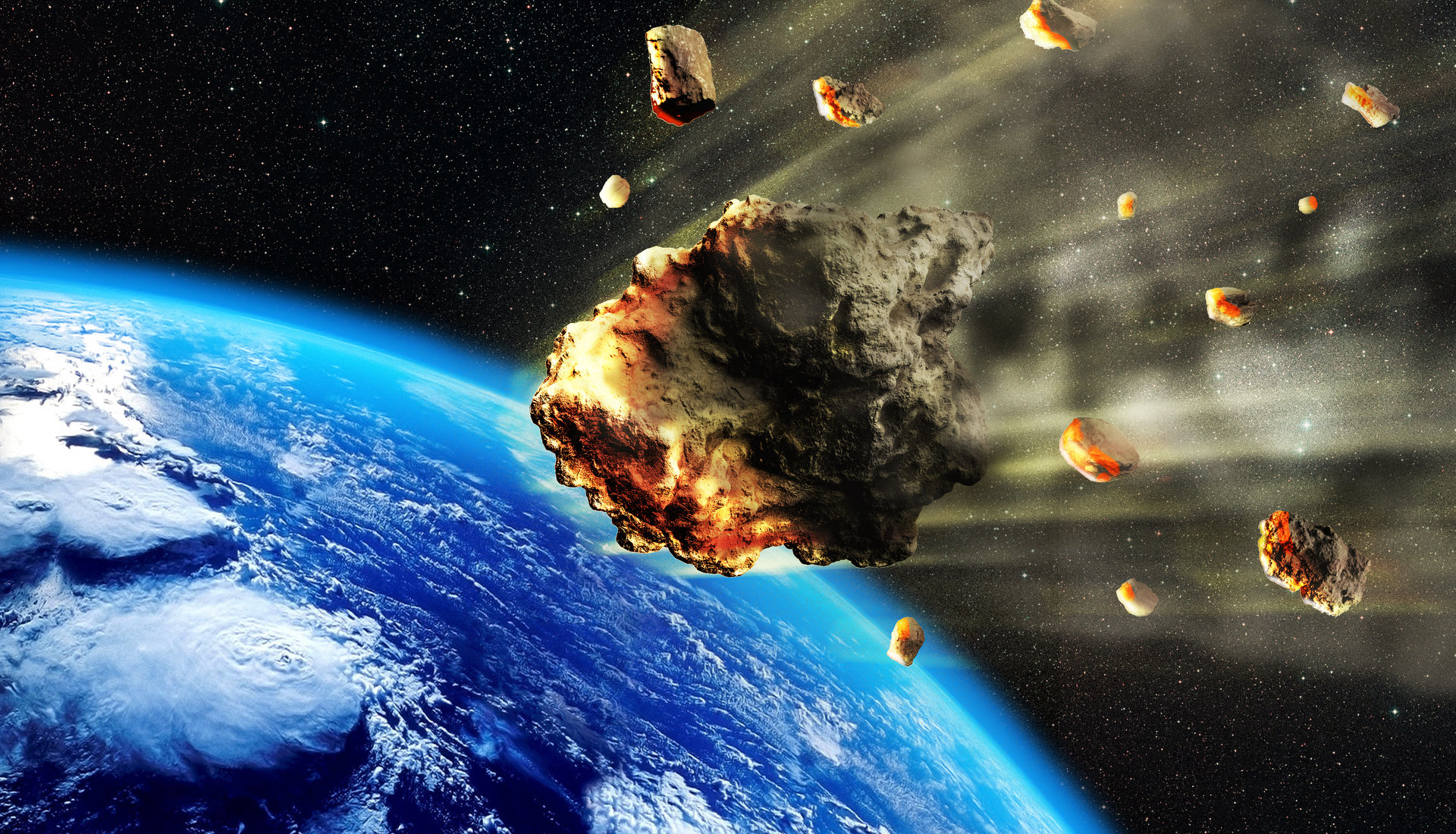 Earth may be threatened by a newly discovered branch of a stream of meteoroids, increasing the risk that the planet will be struck by a meteoroid or asteroid.

A team of astronomers from the Czech Academy of Sciences announced the findings on Tuesday after studying the Taurid meteoroid stream. The stream produces a meteor shower that usually has a long period of activity in October and November and produces a low number of meteors. The meteors — light phenomena that are seen when a meteoroid enters the planet’s atmosphere and vaporizes, also referred to as “shooting stars” — occur when Earth’s orbit plows into the stream of debris left behind by Comet Encke.

Most of these particles are quite tiny and pose no threat whatsoever, but the Czech astronomers have tracked a new branch of the stream from which particles are intersecting with the planet. The branch includes two asteroids with diameters of between 200 and 300 meters (roughly 650-1000 feet). These asteroids are not themselves on a collision course with Earth, but their identification suggests that there may be other asteroids of this size or larger lurking undiscovered within this stream.

As such, the astronomers are urging a concentrated search for more Taurid asteroids, to see if any potentially threatening ones exist.

“Since asteroids of sizes of tens to hundreds meters pose a threat to the ground even if they are intrinsically weak, impact hazard increases significantly when the Earth encounters the Taurid new branch every few years,” they write in the journal Astronomy & Astrophysics. “Further studies leading to [a] better description of this real source of potentially hazardous objects, which can be large enough to cause significant regional or even continental damage on the Earth, are therefore extremely important.”