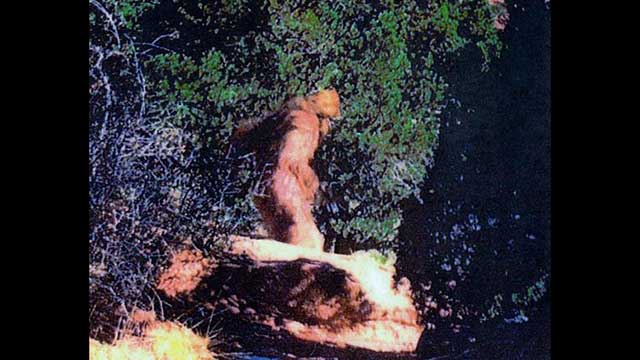 Elaine moved to Texas from Hawaii in late 2006.  She quickly realized life in East Texas was quite different from what she had left behind in Hawaii.  At her new isolated, country home, she soon realized her and her son were not alone.  Elaine felt as if she was being watched, noticed her rabbits being set free from their cages during the night, and heard rocks being thrown at her house.   Frightened, she did not know what she was dealing with, until one night she came face to face with what she could only call a BigFoot.

A game cam snap sent in from another source in East Texas: 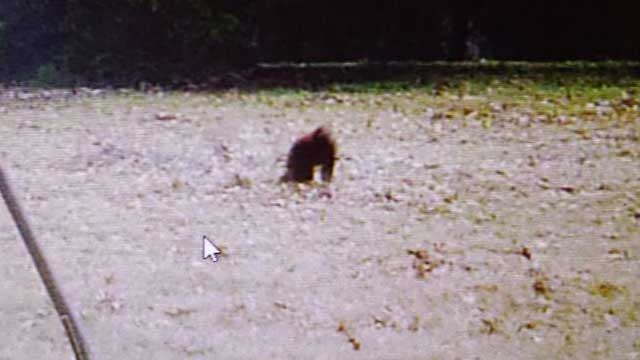