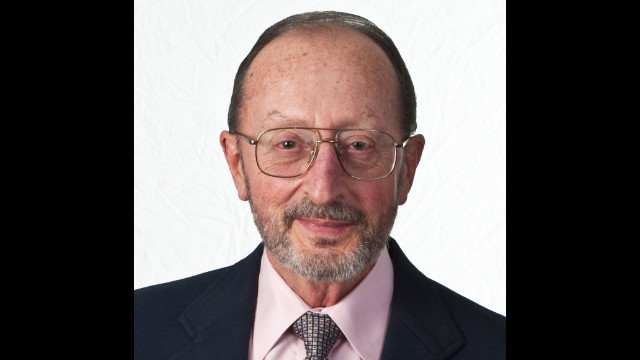 BIO:
Eldon Taylor is a NY Times best-selling author, who has written over 20 books, including Gotcha!, Choices and Illusions, Mind Programming, and What Does That Mean. He is the author of over 300 personal empowerment audio and video programs, utilizing his patented and proven InnerTalk technology, an audio technology supporting change that has been independently studied and proven effective in the tightest of scientific studies—the double blind. Eldon is also the host of the popular syndicated radio show, Provocative Enlightenment. More than a million people have viewed his weekly blog and YouTube channel.