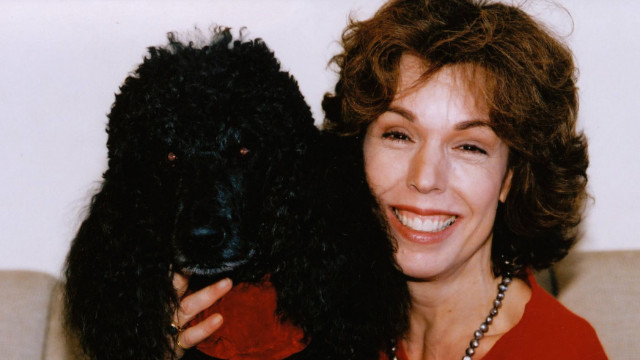 Elena Mannes  explores animal spirituality and the ability of animals to communicate with humans …even in the afterlife!

BIO:
Elena Mannes is an award-winning independent documentary director/writer/producer whose honors include six Emmy Awards, a George Foster Peabody Award, two Directors Guild of America Awards, and nine Cine Golden Eagles. She has written, directed, and produced series and documentaries for CBS, PBS, ABC, and the Discovery Channel, including The Amazing Animal Mind and the PBS primetime special The Music Instinct, which led to the writing of her first book, The Power of Music. She lives in New York City.