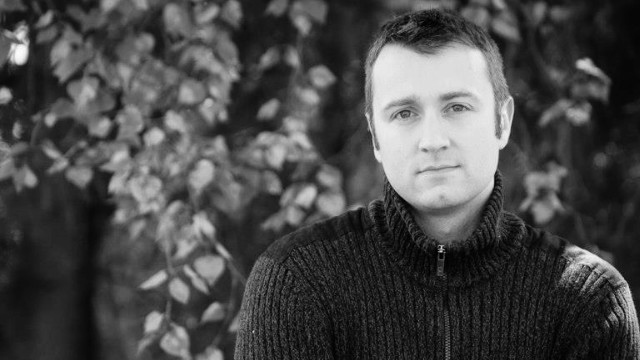 An insider’s look into a terrifying field investigation of something so sinister that it will cause you to reconsider your belief in good and evil.

Elliott Van Dusen is a Corporal with the Royal Canadian Mounted Police. He is also the Corporate Director for Paranormal Phenomena Research & Investigation and Executive Vice President of Ghost Project Canada. Van Dusen has been investigating the paranormal for over twenty years. He co-authored his first book “Evil in Exeter” based on a true story and field investigation involving the terrifying haunting of a Rhode Island family.