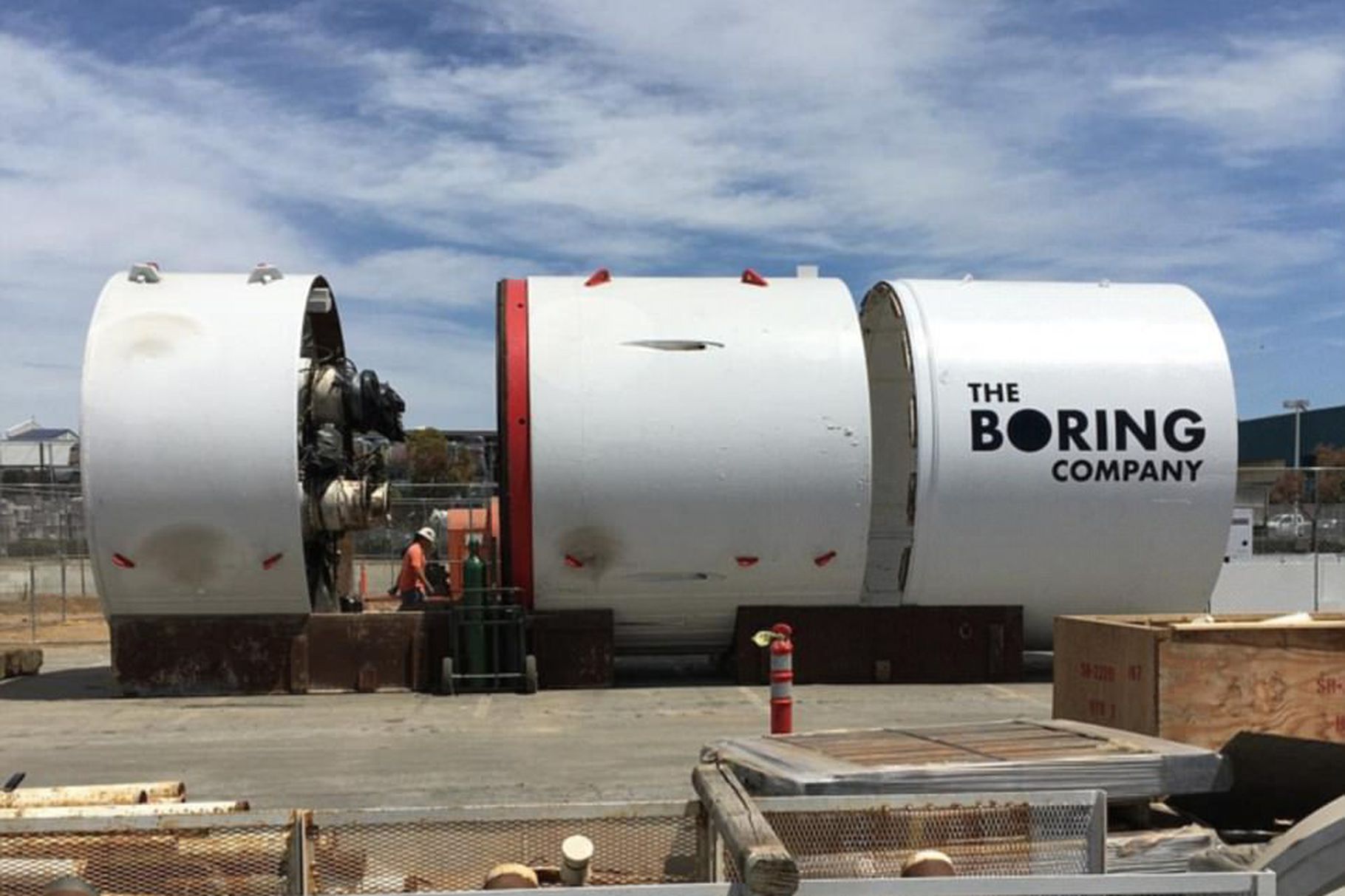 The City Council in Hawthorne, California voted four to one last night in favor of a plan from Elon Musk’s Boring Company to dig a two-mile-long underground test tunnel. The Boring Company, which operates from SpaceX’s headquarters in Hawthorne outside Los Angeles, had until now only dug into and under its own private property. But the newly-approved extension will stretch beyond the company’s property line, with the tunnel running 44 feet below the public roads and utilities that surround SpaceX headquarters.

This test tunnel is just that — a dry run that will make sure the most basic parts of the Boring Company’s plans actually work. The planned route doesn’t go under any privately-owned residential or commercial property aside from what SpaceX already owns, according to the company. When the test tunnel is finished, the city can request that the Boring Company either fill it with concrete slurry or soil.

People who find themselves in the area won’t even notice that anything is happening, according to Brett Horton, the senior director of facilities and construction for SpaceX. He assured the Council and the members of the public that they won’t see, hear, or feel any of the digging. “They won’t even know we’re there,” he said, even though the giant boring machine will be right below the ground.