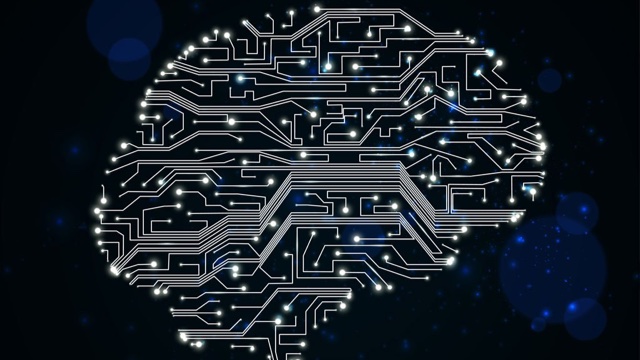 Serial entrepreneur Elon Musk has a new company — yes, another one — focused on developing the capabilities of the brain through technological augmentation. Neuralink, the new venture, officially broke cover thanks to a Wall Street Journal article today, though it’s been known for some time that Musk was working on brain-computer interface tech as a means to help ensure humans can keep pace with the accelerating development of artificial intelligence.

Musk at Code Conference last year brought up the prospect of a “neural lace” that would be surgically connected to a human brain and allow a user to interact with a computer without the bandwidth challenges that come with current input methods, including keyboards, mice and trackpads. He’s since tweeted that he has made progress on his own exploration of the tech, and more recently rumors emerged that he was planning to found another company with this project as its focus.

Neuralink isn’t going to be focused on upgrading ordinary human brainpower at first, however, according to the WSJ report. Instead, it’ll explore how brain interfaces might alleviate the symptoms of dangerous and chronic medical conditions.

These could include epilepsy and severe depressive disorder, according to the report. These efforts could build on existing therapies that use electrodes in the brain to treat symptoms of Parkinson’s, giving Neuralink a starting point with established science and an easier path to approval for human use. Clearing that lower hurdle would then set up the company for its longer-term goal of human augmentation.

It may sound far-fetched, but in fact this is basically the Musk standard playbook for building new companies based on big ideas. Both SpaceX and Tesla used the same model, starting with near-term products that weren’t nearly as ambitious as later efforts in order to crest a sustainable path to grand designs, like landing on Mars or affordable, mass-produced long-range EVs.