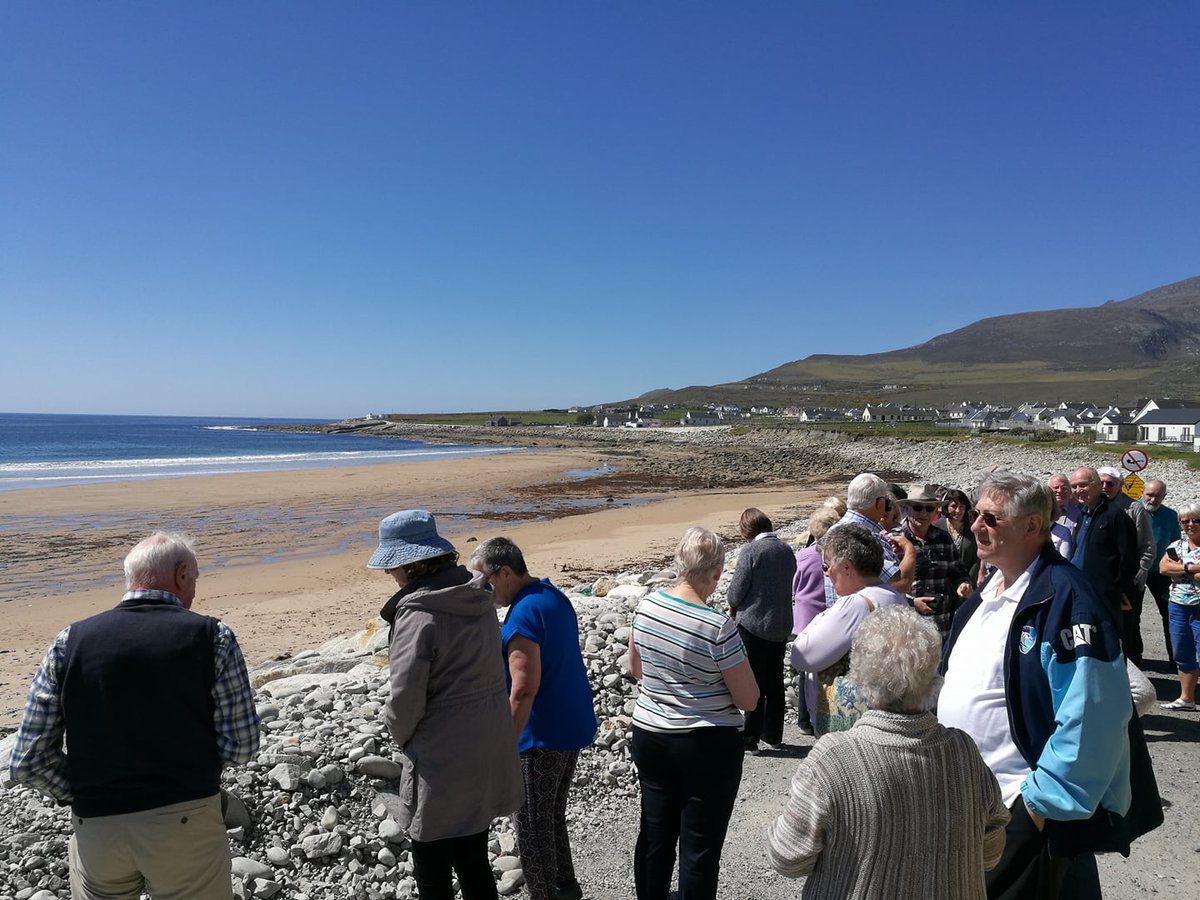 In spring 1984 a whole beach disappeared. Over just two days, the golden sands of Dooagh on the island of Achill, off the west coast of Ireland, were stripped away to reveal bare rocks.

This occurred during a series of southwesterly storms and, importantly, during peak equinox – short periods in spring and autumn when tides are particularly strong due to the nature of the Earth’s movement around the sun. Jutting out into the Atlantic, Achill is exposed to the worst the ocean can throw at it and southwesterly winds (from the south west) can generate substantive waves.

Thirty-three years later, in April 2017, the beach returned and the rocks were covered with sand once again.

Though it may seem baffling to most people, there’s nothing miraculous about what happened in Achill. This “magical reappearing beach” is simply a great example of a process that happens in coastal seas more regularly that you might think.