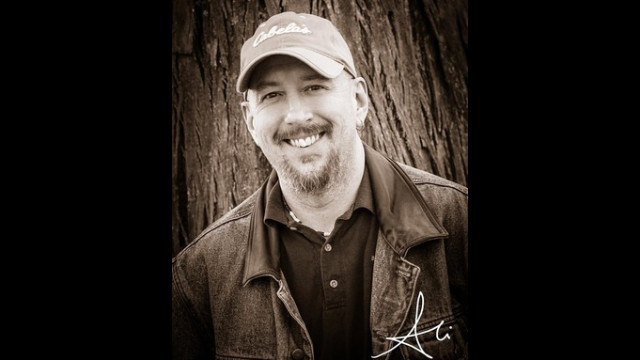 Eric Altman is back to discuss more extraordinary claims that are being reported including the strange canine report he received at the beginning of the month, sea creatures, mysterious objects, some of the recent Bigfoot reports and much more!

For over 38 years, Eric Altman has been a fan and follower of the paranormal, with a direction in claims of strange creature sightings and encounters.

Eric has traveled around the country to various locations, events and conferences where he has lectured on his 21 years of investigations and has been featured in multiple documentaries, television programs and radio programs worldwide.